PRIME MIXED USE DEVELOPMENT in Boonsboro, MD. The Preserve at Fox Gap is a proposed mixed use development comprised of both commercial and residential opportunities. Two of the commercial pads have already been leased; one to High’s on a 20 year ground lease and the other to the US Postal Service on a 10 year lease. The USPS property has a building that needs to be constructed and permits are underway. The remaining portion of the commercial development calls for three individual pads sites each at just over an acre that front right on Alternate 40 with great visibility. There are two larger pieces (4.13 and 5.93 acres each) slated for commercial development just behind the leased and available pads that would accommodate larger options such as a supermarket, pharmacy or auto repair or retail/office complex.

Additionally, there is a large residential development site that is proposed for housing lots. There are multiple concepts for the layout but the expectation is that “Phase 1” as shown on the concept contained here would offer approximately 125 lots. There are two other Phases shown on the concept which could also be pursued with additional approvals and development. Phase 2 as shown is zoned for Multifamily and Phase 3 could conceptually offer another 33 residential lots or so.

The project sits on the newly built roundabout at the intersection of Alt 40 (Old National Pike) and Rt 67. This location offers easy access to Frederick County via Alt 40 to Middletown and parts East/South as Rt 67 connects with Rt 340 to Frederick and Leesburg, VA.

Owners would consider selling all or part of the development. Ground leases would also be considered. This is a great opportunity to invest in this rapidly growing community! 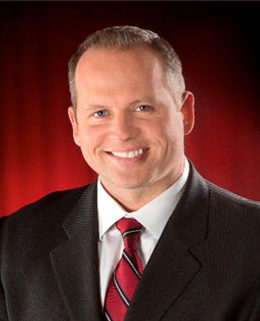